Last autumn, Valio began planning its brand’s upcoming year and thinking of ways to become a more visible part of young adults’ lives. Based on the background work, it was evident that Valio’s brand is not as popular with younger generations as it is with older people and families with children.

The company is well aware of the importance of responsible operations to consumers and understands that especially people under 30 are interested in and talking about it, even worried about it. As a major food sector operator in Finland, Valio can have a huge impact and a significant role in promoting responsibility.

Food waste is a concrete problem that can be tackled. It is a topic that both consumers and food sector operators find challenging yet fascinating. Thanks to its considerable size, Valio had the resources to try out something completely new in the strictly regulated sector.

‘No one has ever done this before, which is what we set out to achieve,’ says Manninen. They came up with the idea of a food waste smoothie cart. The idea was quick tested with representatives of the core target group, and the feedback was extremely positive.

‘That is when we decided that this was something we would definitely want to develop further.’

It was also thought important to have young people take part in the campaign. Valio therefore arranged students a design hackathon, where the participants had two days to design the visual appearance and marketing materials for the campaign. The competition was won by students from Lahti Institute of Design, Iida-Maria Remes and Minttu Mäkinen, who over the spring months took part in the work from planning the campaign all the way to gluing on the stickers to the cart.

Not only do the organisers want the campaign to get people to talk about responsibility, they also want to operate responsibly in every aspect. The smoothies are made from food waste and served from biodegradable cups, and the food waste smoothies are carried to events in Valio’s own trailer cart.

We are not going to buy a new pop-up bar but use the cart that we already have. Marianne Manninen

The smoothies’ ingredients include edible food waste from test runs at Valio’s factories, such as oat drink and natural yoghurt, because we can guarantee that their cold chains have not been broken at any point. The rest of the food waste ingredients for the smoothies are collected a few days or hours before an event from the local K-Market. Fruit and vegetable waste is cut into smaller pieces in advance and stored in the cart’s refrigerator during the event.

It is impossible to predict the type of food waste that shops are going to have available. A wide range of fruit, vegetables and herbs have been used to create the smoothies. Some of the combinations have been rather unusual, but luckily Finns are quite brave when it comes to smoothies – even the most exotic combinations have found their buyers.

‘We have made tomato, celery and garlic smoothies, peach and herb smoothies and all sorts of other combos,’ Manninen says laughing.

Being passionate about your work makes a bumpy road more rewarding

Planning and running the campaign have meant more work for Valio’s people in both the production and marketing departments. However, the extra hours have not been too strenuous, because everyone feels that this is an important theme.

Manninen and Communications Manager Aino Laakso would like to encourage other operators in the sector to make bold changes to their current operations and try out something new.

You should not be afraid of trying out things you have not done before, because even though it will not be easy going, the effort will pay off. Marianne Manninen

More challenging than the extra work required within the organisation were the legislative restrictions connected to food waste. The short lifespans and cold chain integrity of foodstuffs add even more challenge. Furthermore, the regulations governing carts with food onboard affect the preparations required for the smoothies.

‘We cannot wait around, but must act when we receive food waste and do what we can with it,’ says Manninen.

Sometimes with new things you cannot see what all the outcomes might be. But by experimenting, you can find the most agile ways of operating. Manninen and Laakso were taken completely by surprise by the popularity of the food waste smoothie cart.

‘Loads of people have contacted us, asking to pay them a visit with our cart all over the country. Now we are feeling a bit sad that we cannot arrange any new visits outside of our schedule. We started off too modest, and the fact that this turned out to be such a hit shows that Finns are interested in reducing food waste,’ says Laakso.

The future of the food waste smoothie cart is still being discussed. All in all, the experiment was very successful, and the people at Valio have been excited about it and have learnt a lot. Especially young people’s participation in the campaign made the organisation excited.

‘I am sure that we will have more of these hackathons in the future,’ Manninen says.

Valio is striving towards carbon-neutral milk, i.e. reducing the environmental effects of milk down to zero by 2035. The majority of milk’s environmental effects are created at dairy farms, of which there are approximately 5,000 in Finland.
Valio does not believe the environmental problem of milk production can be solved through compensations alone – the changes need to happen here in Finland within those processes that generate the emissions. In order to achieve the carbon-neutrality goal, improvements must be made to the primary production, first and foremost.

In addition to this, Valio’s factories have been reviewing and changing their operating models for some time now. For example, Valio’s factory in Riihimäki has not produced any landfill waste for the past ten years.

Everything is circulated, and for example food-based but inedible waste is used to create biofuel. Aino Laakso

For many years, consumers have chosen Valio as the most responsible Finnish brand. The consumers’ trust and high expectations are also thought of as factors that make companies behave responsibly. As a large-scale operator, Valio wants responsibility to be part of all its operations. People expect companies to take part in solving the greatest challenges we have ever faced.

‘If we do not do something about this, who else in Finland is going to take our place?’ asks Manninen.

ResQ Club, founded in 2016, is a Finnish technology company whose goal is to stop throwing food away. ResQ Club is a […] 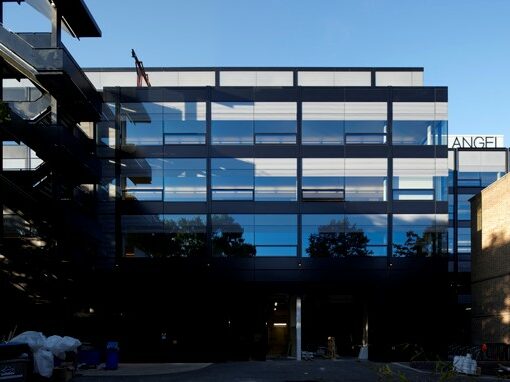 Minimising food waste is a challenge where everyone can participate in by not throwing edible food away. Hävikkimestari-application by Lassila & Tikanoja […] 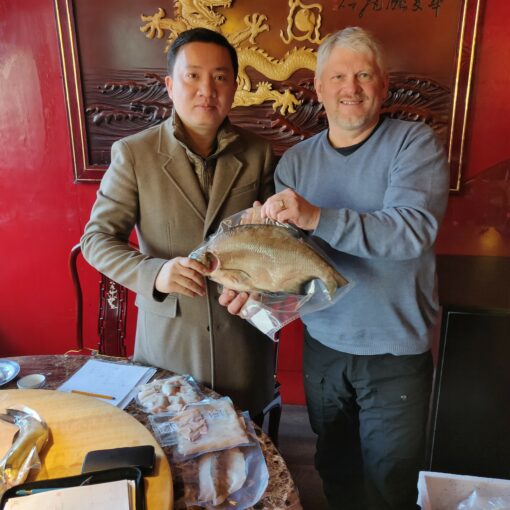 The number of travelers in Lapland is growing year by year and an increasing number of tourists come from Asia. It has […]