The Finnish Natural Heritage Foundation has purchased two forest properties, consisting of 16 hectares of old forest, in South Karelia with the aim of turning them into conservation areas. Veitsalmi, the first of the two properties, comprises approximately four hectares, is located in Luumäki, and borders on the shores of lake Kivijärvi. This herb-rich forest by the lake shore is almost completely dominated by birch and aspen, and golden orioles have been spotted in the area.

“This herb-rich forest with its aging broadleaf trees also has potential to become a treasure trove for the white-backed woodpecker and other woodpeckers,” states Anneli Jussila, Conservation Director at the Finnish Natural Heritage Foundation.

Veitsalmi will become a memorial forest in honour of Professor of Photography Merja Salo (1953–2018). Merja Salo launched the memorial fundraiser after she found out about her serious illness, and donated tens of thousands of euros to make up the fund’s initial capital.

After purchasing Veitsalmi, the Foundation purchased Hyyriänmäki on the shores of lake Aitjärvi in Ylämaa in Lappeenranta, which includes a small farm by the name of Haukkalehto. These two properties in Ylämaa contain 12 hectares of varied South Karelian forest nature.

“Hyyriänmäki contains some very valuable peaty forest with lots of decayed wood where endangered birds in the tit family and traces of the three-toed woodpecker have been spotted. The lynx also enjoys this landscape with its differences in altitude. A particularly beautiful stream, which increases the biodiversity of the area, also twists its way through Hyyriänmäki and flows into lake Aitjärvi,” Anneli Jussila describes.

Haukkalehto, which lies alongside Hyyriänmäki, will become Merja Salo’s memorial grove. The purchase of Hyyriänmäki and Haukkalehto was funded partially with the remaining funds from Merja Salo’s fundraiser, and mostly with funds from the Finnish Natural Heritage Foundation’s fundraising campaign Turvapaikkoja metsälinnuille Etelä-Karjalaan (A Sanctuary for Forest Birds in South Karelia). So far, the campaign has raised approximately 105,000 euros.

“These new conservation areas are excellent examples of how ear-marked fundraisers can help the Finnish Natural Heritage Foundation to quickly and efficiently protect old and diverse forest nature, which is constantly becoming rarer,” Anneli Jussila states. 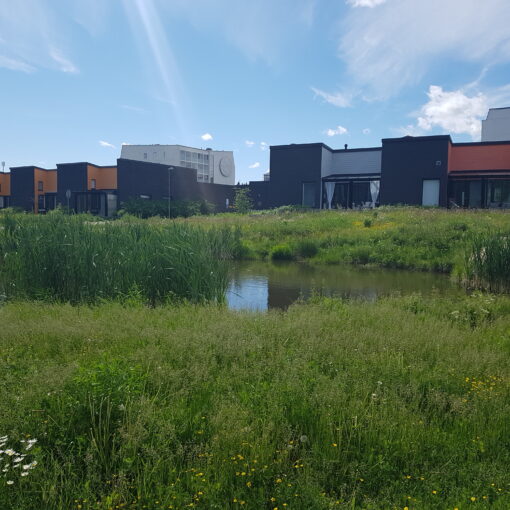 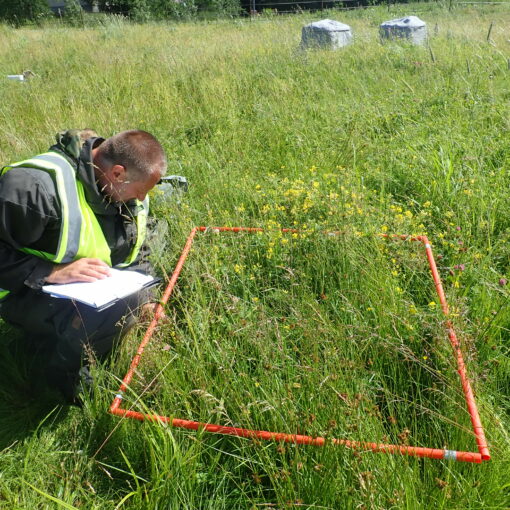 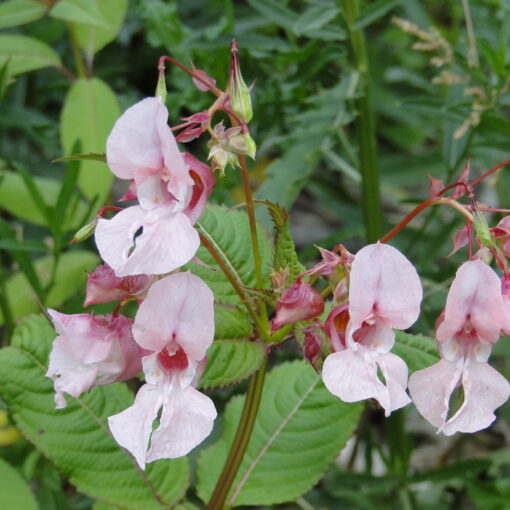 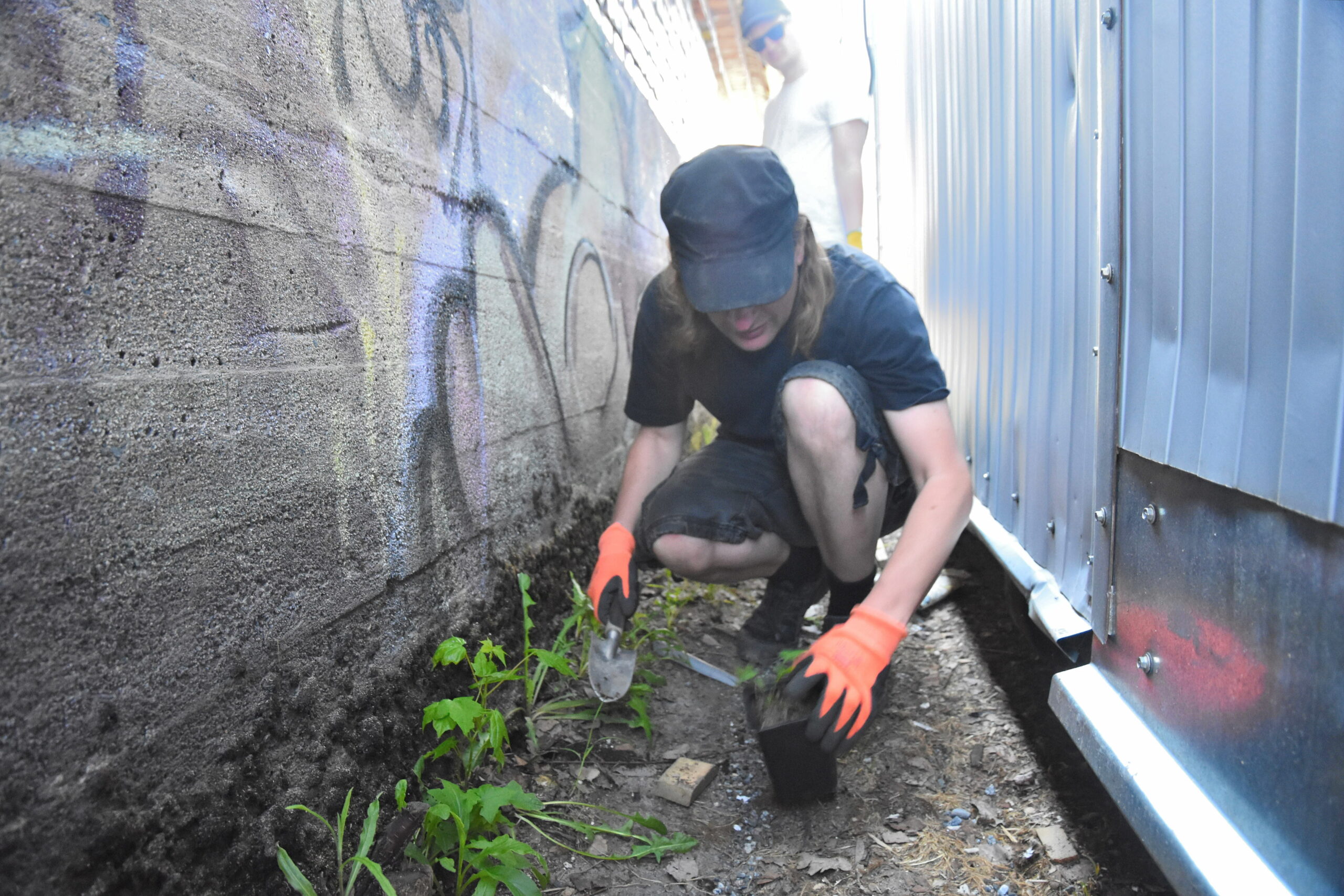