Ii intends to participate in the joint acquisition of solar power plants organized by the Finnish Environment Institute and KL-Kuntahankinnat Oy. The largest number of power plants is acquired by the municipality of Ii, which doubles its current production volume. There will be a total of 11 power plants with a combined power of approximately 190 kWp. Tekes (today called Business Finland) is supporting the project by 25%

Electricity is produced about 8500 kWh per year and heat about 10 MWh. Production runs from march to october, with almost zero production between november and february. Best production comes in the spring and summer (1000-1500 kWh / month).

The collectors are currently producing more heat than can be utilized, and optimization of the heating system is planned.

The equipment has been relatively maintenance-free, except some snow removal in the early spring. 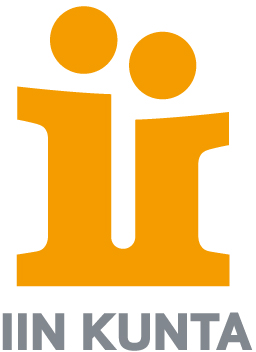 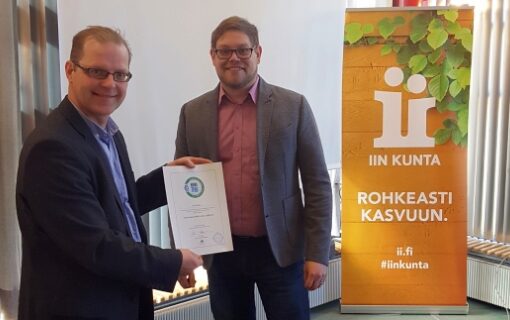 Municipality of Ii has been awarded with Hinku-act price for active, long-term and successful work for reducing the greenhouse gases. Ii is […] 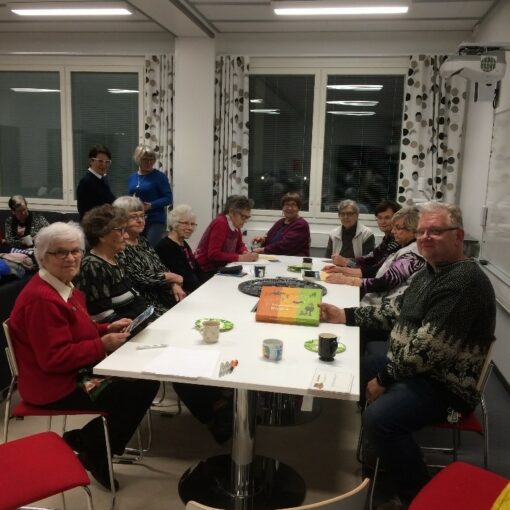 The “Iisisti Energinen” project developed an “Energia Porinat”(meaning energy talk). The goal of this was to get close to municipal residents, associations […] 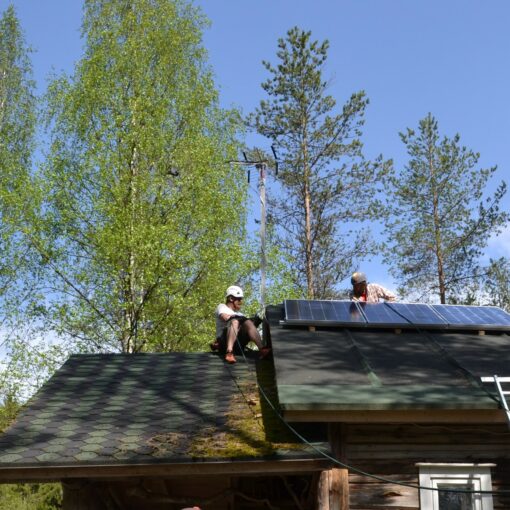 Erä Eero is company providing wildlife photographing opportunities in Lieksa, Finland. The cottage has no access to electricity grid. In summer 2021 […]

Some of the standard seats were replaced with waterless urinals for the men’s toilets in Ii High School and Nättepori. This results […]