In restaurants where Hävikkimestari-application is in use, workers write down what they have thrown away and why. This helps to reveal the causes of food waste. Application also visualizes wasted food. Most of the restaurants have been able to cut down food waste 30 to 50 % by using the application.

Savings are made with operational changes. Hävikkimestari increases profit and the investment made in application pays back in 3 to 10 months depending on the size of the client.

The environmental impact of food production is significant, especially in terms of greenhouse gases as well as land and water use. Cutting down food waste decreases CO2 emissions and saves natural resources. Food production uses up to 50 percent of the world’s land area and 70 percent of fresh water.

Moreover, 30 percent of the emissions causing climate change come from food production. Food production uses natural resources extensively and end product, which is ready meal, requires plenty of energy and water. Due to this, even smallest amounts of food waste matter.

In 2017 Hävikkimestari was additionally utilised in an experiment regarding household food waste. The results were good. In total of 24 Finnish households participated to the experiment for three weeks. In first two weeks normal food waste was measured without any reductions efforts by the households. During third week the households aimed for minimising generated food waste. Results were promising as third week’s outcome was 50 percent less food waste than during first two weeks. According to this experiment, households’ food waste could be reduced into half if more thought is put into matter and application is used widely. Hävikkimestari is a commercial product and it can be currently purchased for professional kitchens.

In 2017 Hävikkimestari helped saving 217 920 kilos of food from going to waste. This means over 400 000 lunch portions. Cost savings made with Hävikkimestari were around 500 000 euros. 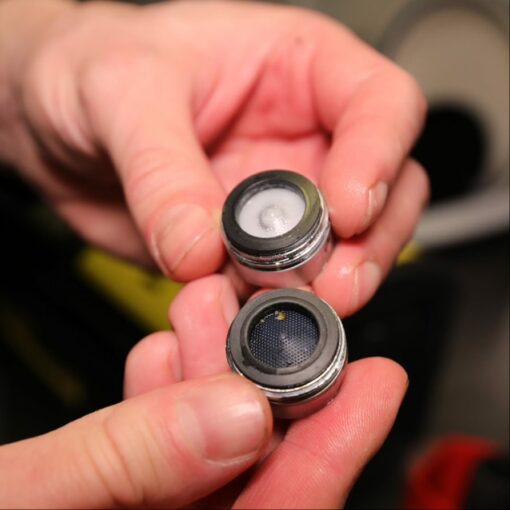 Laitalan lomat is an accommodation and tourism service company hosting about 3000 visitors annually. The company is situated in Valtimo, North-Karelia, Finland. […]

The first step when dealing with current worldwide problems is identification. Céline Scavennec and her partner Saadia Ouichar recognized the need for […] 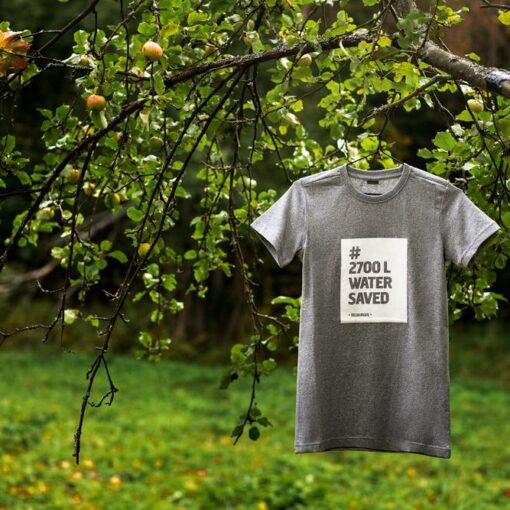 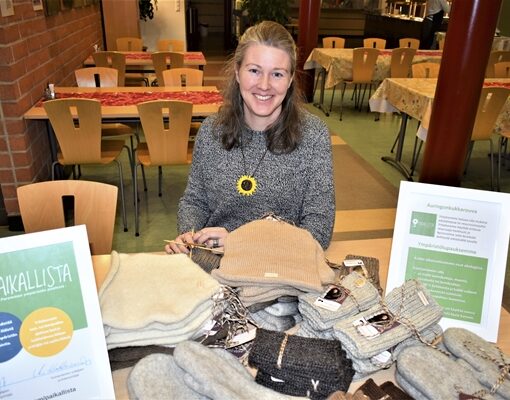