The Asunto Oy Tampereen Pohjolankatu 18–20 housing company was granted the Hinku award this May. Led by chair Pertti Vesterinen, the Board of the housing company has carried out been exemplary in carrying out actions which save energy and result in significant emission reductions, as well as actively communicating about these activities.

Thanks to these actions, the housing company now sells more heat than it buys. The calculated emissions from the housing company’s heating and electricity consumption have decreased from more than 140 tonnes of carbon dioxide in 2010 to a negative 24 tonnes in 2019. ‘In practice, this means that the actions of the housing company decrease the need for the production of district heating while reducing emissions, as fossil fuels no longer need to be used for the corresponding amount of heat,’ says researcher Teemu Helonheimo from The Finnish Environment Institute.

‘It is wonderful that a housing company sought change by itself and carried out the project all the way. The housing company in question was also the best in the entire international EU-GUGLE project,’ says Environment and Development Director Kari Kankaala from the City of Tampere.

Over 700 people have visited our housing company to see our energy-efficient equipment. Chair of the board Pertti Vesterinen

The active communication about the housing company’s solutions can also be considered exemplary. Vesterinen has held presentations about the building at several events and in many cities.

Since 2010, the housing company has invested in energy efficiency. The thermal insulation ability of the building has been improved by installing new windows and balcony doors. The heating equipment has also been updated and adjusted.

The energy solutions and energy efficiency investments have decreased the maintenance charge from €2.60/m2 in 2010 to €1.98/m2 in 2019. The decreased energy consumption and profit from the sales of excess heat are therefore lowering the costs of living. The investments also increase the value of the housing company.

The City of Tampere along with its several surrounding municipalities has been part of the Towards Carbon Neutral Municipalities (Hinku) network since April 2019. The main objective of the Hinku network is to decrease greenhouse gas emissions by 80% from the 2007 level by 2030. 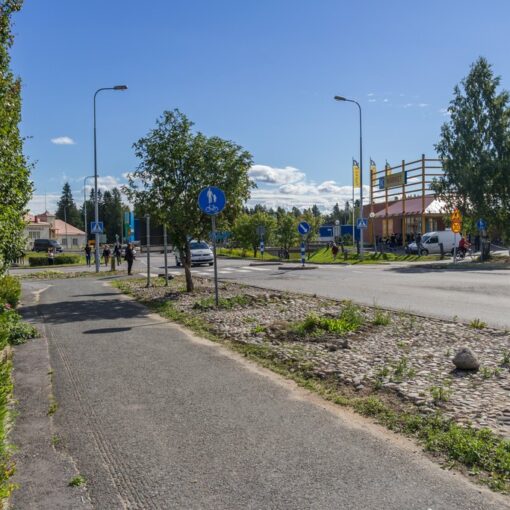 The street lighting control of the entire municipal area was renewed, totaling 65 control centers. The renewal of the control will enable […] 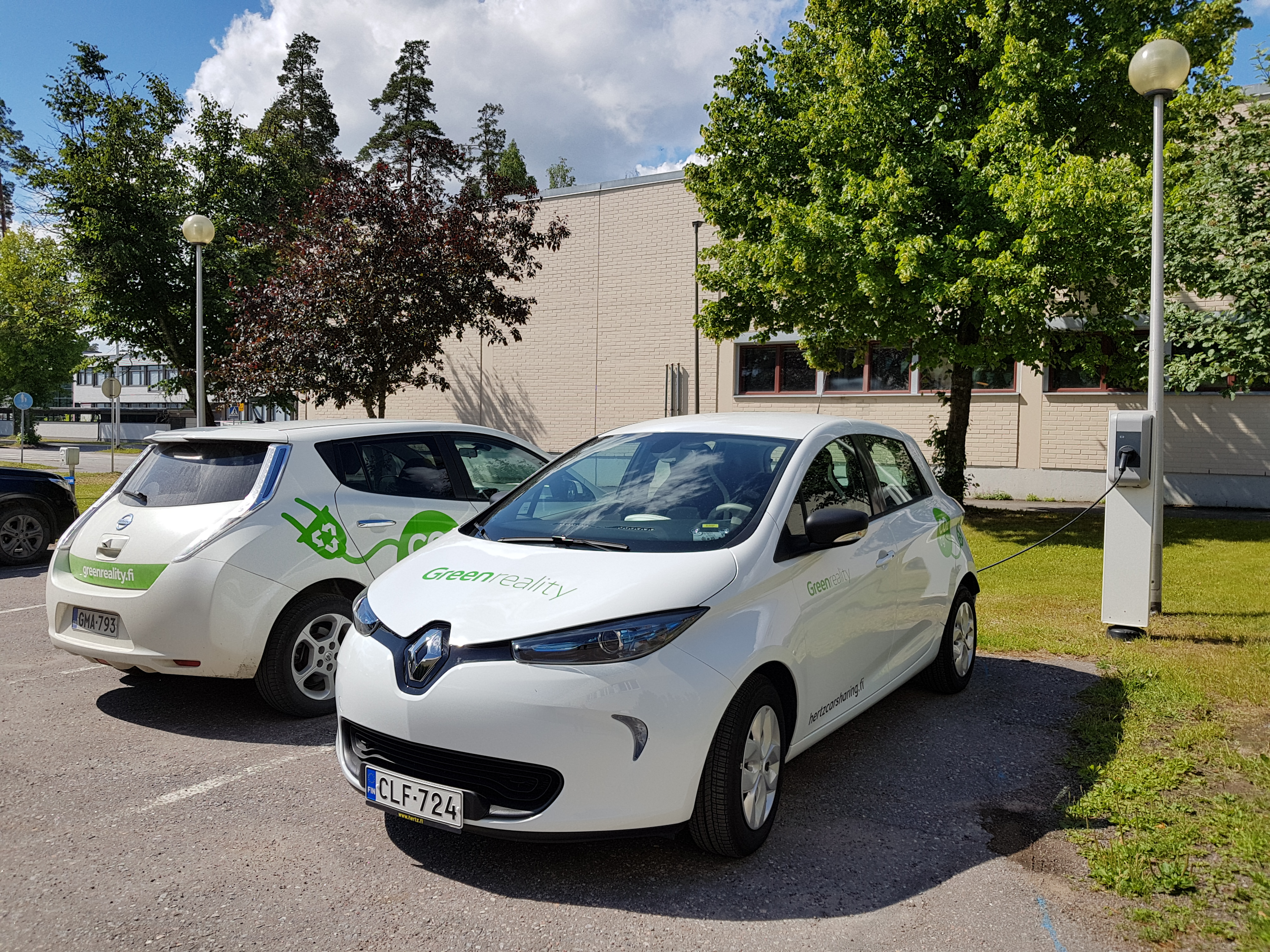 Research shows that a passenger car is parked on average 95 percent of the time. The city of Lappeenranta decided to improve […] 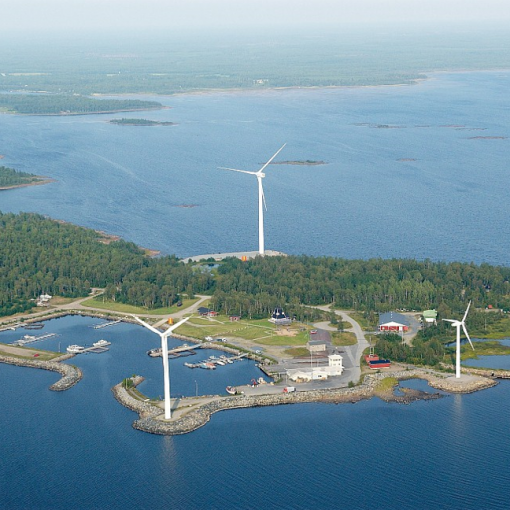 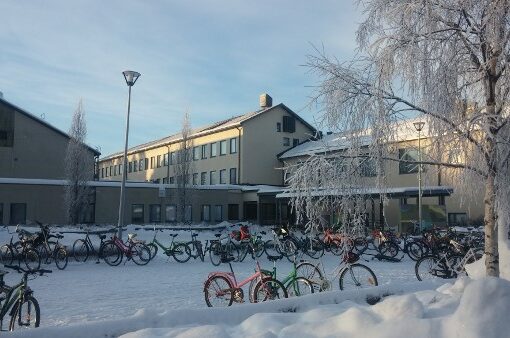 Valtari School is located in the center of the municipality. The school has a secondary school and a high school. A real-time […]